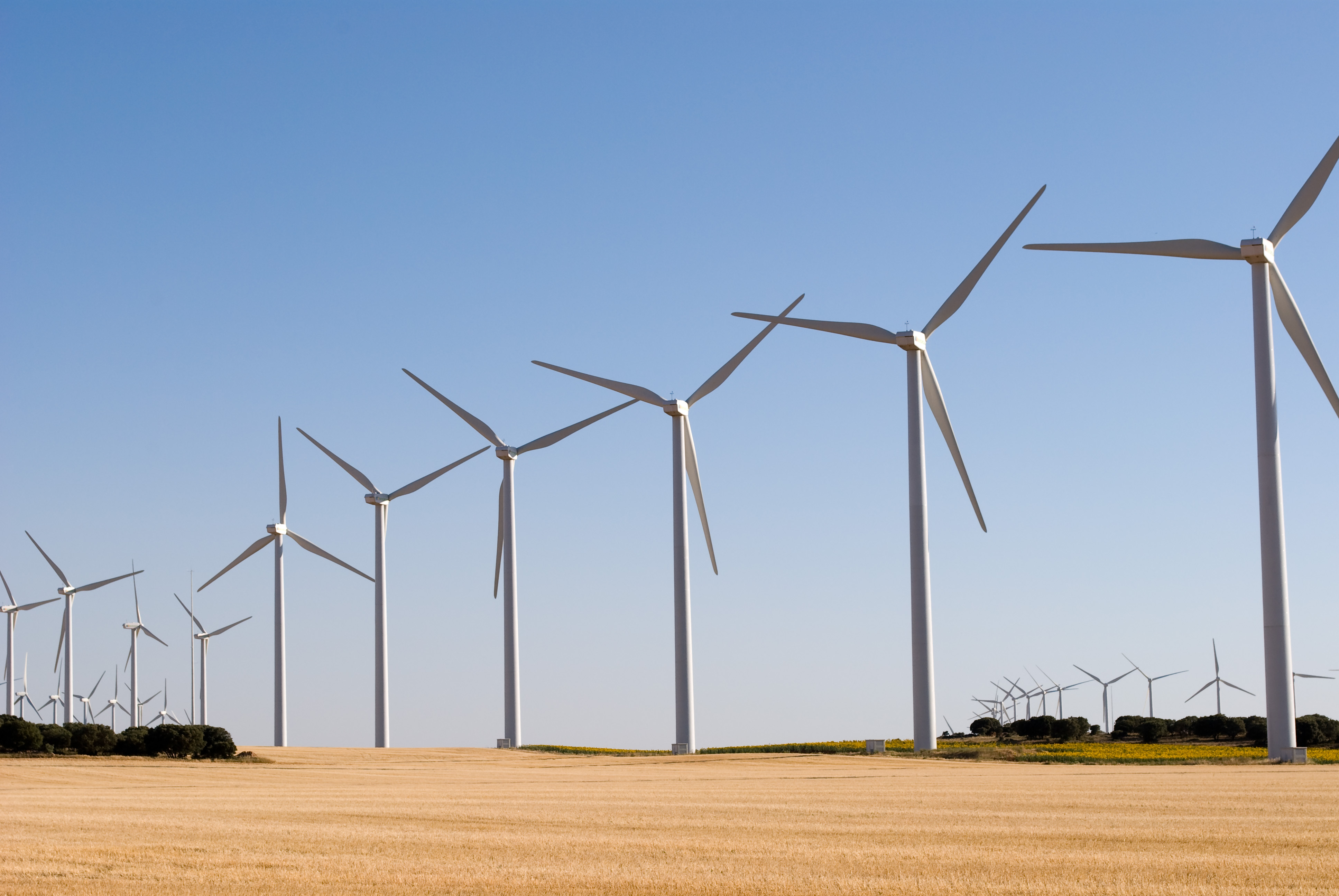 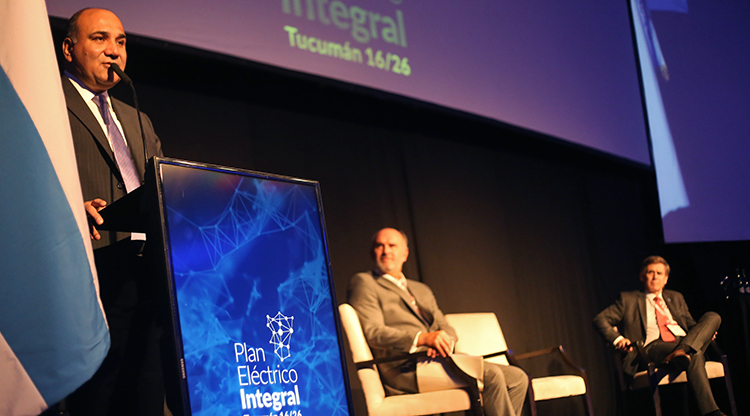 (Tucumán, December 2016). - EDET made the first energy conference in its province with the presence of provincial and national authorities, including the Nation’s Energy Secretary, Alejandro Sruoga. [+]
The importance of a correct selection of transformers for windfarmss

The relevance in the development and implementation of windfarms in the world has surpassed the normal development of a learning curve, reaching the extreme where solutions are validated by trial and error. [+]
TECHNICAL TRAINING ON "MATERIALS AND TECHNOLOGIES IN THE DESIGN AND MONITORING OF TRANSFORMERS".

The event was organized by TTE´s commercial department together with the regional subsidiary of Weidmann Electrical Technology Inc. (Buenos Aires, September 27, 2016) .- In response to the invitaton made by both companies, Tubos Trans Electric and Weidmann Tecnologia Eletrica Ltd. of Brazil, numerous guests participated in a technical talk on "Materials and technologies in the design and monitoring of transformers". [+]
NEWS