NEWS. TTE successfully installed the two transformers sold to the US Government. - 31/03/2011
On March 31, the technical crew of Tubos Trans Electric (TTE) completed the installation and start-up works of the two autotransformers sold to an agency under the charge of the U.S. Department of Energy, which manages 24 hydroelectric plants built and operated by the U.S. Army Corps of Engineers.

The supply of these two autotransformers - a 200 MVA - 161/138/13.8 kV installed at the Eufaula Dam Substation (Oklahoma) and a 70 MVA - 161/69/13.8 kV installed at the Paragould Substation (Arkansas) - was awarded through an international public bid in which world-class manufacturers participated. The contract amounted to USD2 million and included the design, calculation, manufacture, testing, transportation, assembly and start-up of both machines.

In 2009, TTE delivered to the same customer two 70 MVA - 161/69/13.8 kV transformers, under the same kind of contract, to be installed at the New Madrid and Nixa Substations (Missouri). Currently, both machines are operating satisfactorily.

Tubos Trans Electric proudly shares this second transaction in which an Argentine SME has provided the US Government with national high-complexity, high value added equipment and expects to keep conducting business with the US. 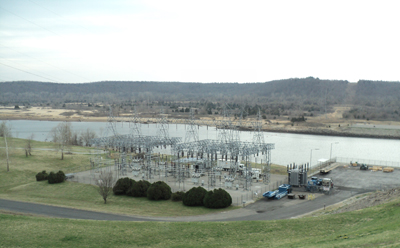 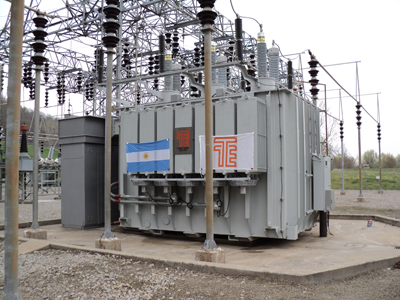 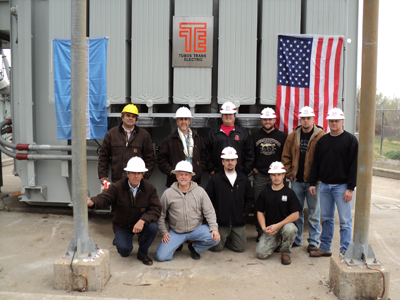